← back to
Communicating Vessels
Get fresh music recommendations delivered to your inbox every Friday.
We've updated our Terms of Use. You can review the changes here.

The Great Book Of John

by The Great Book Of John 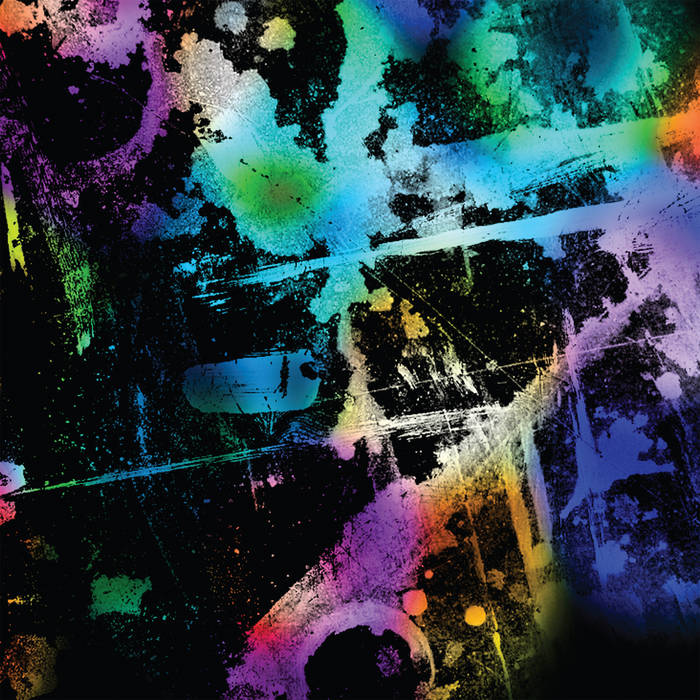 The Great Book of John is a Birmingham, Alabama original who have been firmly rooted in their city’s scene and the music community at large since 2005. Their music is eminently lyrical – recalling Jeff Buckley’s psychedelic soul, Leonard Cohen’s poetic (and lacerating) wordplay, and fiery fretwork influenced by Stevie Ray Vaughn and David Gilmour as much as it is by Radiohead. Those may seem like big names to drop, but this is big music – emotional, filmic, but never pandering. Led by Taylor Shaw, from whom the songs almost ceaselessly flow, The Great Book of John is very much a band – and a formidable one at that. Independently involved in music since their childhoods they have also worked together on projects in the past (including Birmingham’s late great Wild Sweet Orange). With vocalist Bekah Fox, bassist Alex Mitchell, and drummer Chip Kilpatrick they can conjure the sublime in any setting – with or without electricity.

This album released on August 16, 2011 via Communicating Vessels and is available on cd, vinyl, and digitally.


“The Great Book of John is a stunning record, one without a weak track in sight, and is one of the most consistently enjoyable albums to reach these ears in quite some time.” –POPMATTERS

“The band’s lush, layered sounds will satisfy fans of indie and experimental rock.” (12 Alabama Bands You Should Listen To Now) – PASTE

“Instead of the obvious swooping guitar panoramas, they shift gears and the rest of the album manages to capture the majesty of Whiskeytown beautifully without forgetting that their music does deserve a widescreen.” – Exclaim.CA

Bandcamp Daily  your guide to the world of Bandcamp